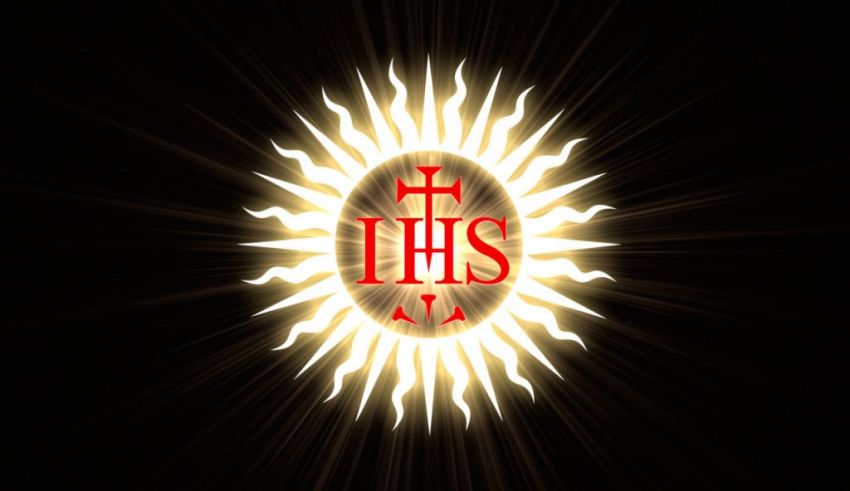 The Society of Jesus is a male religious congregation of the Catholic Church. The members are called Jesuits. The society is engaged in evangelization and apostolic ministry in 112 nations on six continents. Jesuits work in education, intellectual research, and cultural pursuits. Jesuits also give retreats, minister in hospitals and parishes, and promote social justice and ecumenical dialogue.

Ignatius of Loyola founded the society after being wounded in battle and experiencing a religious conversion. He composed the Spiritual Exercises to help others follow the teachings of Jesus Christ. In 1534, Ignatius and six other young men, including Francis Xavier and Peter Faber, gathered and professed vows of poverty, chastity, and later obedience, including a special vow of obedience to the Pope in matters of mission direction and assignment. Ignatius’s plan of the order’s organization was approved by Pope Paul III in 1540.

The Jesuits today form the largest single religious order of priests and brothers in the Catholic Church. Today there are more than 18,000 Jesuits working on the ground. The members undertake a variety of roles: some work as parish priests; others as teachers, doctors, lawyers, artists and astronomers. What binds them together is the vision of their founder; “find God in all things.” That is why Jesuits reach out to a diverse and flawed world because that is where God is.

The Society of Jesus operates colleges and universities in various countries around the world and is particularly active in the Philippines and India. In the United States it maintains 28 colleges and universities and 58 high schools. A typical conception of the mission of a Jesuit school will often contain such concepts as proposing Christ as the model of human life, the pursuit of excellence in teaching and learning and lifelong spiritual and intellectual growth. In their educational institutes they seek to nurture “men and women for others.” And in their pastoral ministries, Jesuits care for the whole person: body, mind, and soul.

In all their actions they seek to promote the “Greater glory of God”. In all situations Jesuits try to discern the path which will serve God and those in need in the best way possible. They do this gratefully in collaboration with those who share their values, including many lay people who are an integral part of the extended Jesuit family. Together they build up the body of Christ.