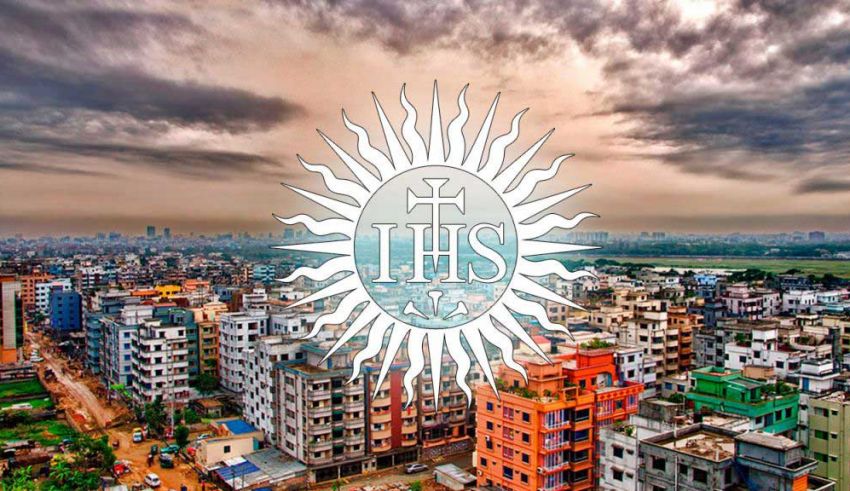 The Jesuit presence in Bangladesh is as old as the presence of the Christianity in the country as they were the first missionaries whose blood watered the soil of Bengal. In the 16th century, the Portuguese Jesuits brought the light of Christian faith to Bengal, the present Bangladesh. The first Catholic Church in Bangladesh was built by the Jesuits and was inaugurated on Jan 1, 1600 at Ishshoripur (Satkhira). Jesuit Fathers Francisco Fernandez and Andre Boves were the first martyrs in Bengal. The Jesuits had to leave the country due to many socio-political reasons and the suppression of the Society, though within a short span of time the mission had experienced tremendous growth.

The second coming of the Jesuits

At the invitation of the Catholic Bishop’s conference of Bangladesh, the Jesuits returned to Bangladesh in 1994. Frs Chandan Gupta and Fr Jozef Cukale laid the initial foundation of the mission.

Presently there are eight Jesuits, spread in three communities and are involved in different activities.

This community of the Jesuits in the country’s capital is the first community of the Jesuits and functions as the central point of all activities. The Jesuits look after the spiritual needs of Catholics the vicinity, especially Religious sisters, and give a helping hand to the local clergy. They also run a candidacy programme for the junior college going students. The other activities like MAGIS for the young people and Ignatian prayer groups for laity are being guided by the Jesuits.

This centre, on the outskirts of the capital, provides a wonderful place for human and spiritual formation. The Spiritual Exercises of St Ignatian and various other programmes in human and spiritual Fr. Chandan Gupta S.J. Fr. Jozef Cukale S.J. Navjyoti Niketan chapel Formation for religious and laity are conducted here on a regular basis. Some NGOs and social organizations use the facilities for seminars and conferences.

The centre also houses a formation programme (Pre-novitiate) for the young men who want to join the society of Jesuits. The members of this community are Fr C John SJ (Srijon) and Ripon Rozario SJ.

The long cherished dream of the Jesuits to have a parish and school became a reality when the Jesuits accepted the invitation of the Bishop of Rajshahi. This parish is situated in the Northern part of Bangladesh where PIME fathers have worked for many years. There are four mission stations under this parish exclusively for the tribals. Fr Joseph Mistri SJ is the parish priest and Fr Eric Tigga SJ is the curate and looks after all four mission stations.

Jesuits are also involved in teaching at the National Major Seminary, giving retreats and in spiritual direction to the religious and chaplaincy for the Bangladesh marriage encounter programmes.