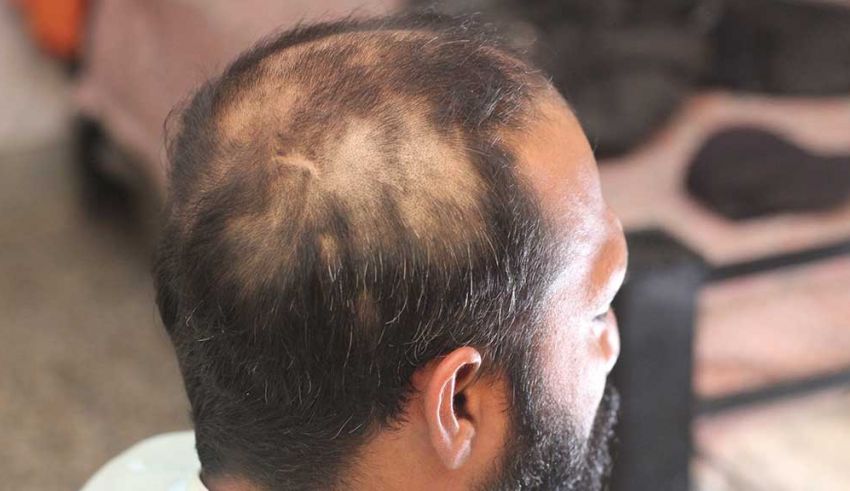 Oppression, discrimination and injustice against Christians is nothing unusual in the Islamic Republic of Pakistan. Every now and then there is a shocking incident involving a Christian being humiliated or physically harmed and in some cases the damage is irreparable. Today another similar incident of persecution has come into the light which occurred in Nankana Sahib city of Punjab province. The victim is a middle age Christian man, appointed in the local police as sanitary worker.

On April 24th when the affected Christian was busy with his work, the police officers sitting nearby were abusing the President of France, French ambassador in Islamabad and the French people. All of a sudden they called the victim and asked him to participate in the Islamic campaign against France, make a video demanding the expulsion of French ambassador, saying that if the expulsion doesn´t take place he will be buried in Pakistan. They also asked him to curse the French nation. The victim then replied; “I cannot do such a thing because I have no enmity with them and above all Christianity doesn´t teach me to do so.”

His honest answer was good enough to madden those extremist Muslim police officers. They started calling him dog, infidel, filthy and added; France has blasphemed against our Prophet and if you are not against it that means you do not respect our prophet as well and you are also a blasphemer. That innocent Christian listened and endured everything without having committed any mistake and got back to his work. A few hours later. At Iftar (breaking the fast), when a police officer was drinking water in a glass, the other officer told him that the filthy Christian had drunk water in that same glass. Hearing this, the officer called the Christian and started slapping him. Another pulled a pistol at him and a third officer immediately brought a razor and brutally cut off his eyebrows and hair, simply because he was a Christian who accidentally drank water from the glass of Muslims. And he didn’t want to be part of their barbarian Islamic campaign against France. When he was being forcefully shaved (head and eyebrows), he was also abused with words such as; French pimp and French dog. He was being humiliated by words as well as tortured physically.

The helpless and poor Christian begged them to let him go pleading that he has a family with little kids and they need him. The police officers intended to kill him under the pretext of false accusation of blasphemy against Muhammad but at his constant begging they spared his life strictly on the condition that he would not mention it to anyone. He miraculously escaped unharmed at that time, but after the violence and humiliation he has faced, he doesn´t have the courage to work with those extremist police officers. He is afraid that they might kill him by inventing a false blasphemy case and portraying him as a blasphemer which is a very common practice in Pakistan. So he decided to quit his job, leave his home and hide himself in an unknown location in order to protect his family.

Our Christian brother is still in a state of fear and shock. On one hand he is worried about losing his stable job and the uncertain future of his loved ones, on the other hand the nightmare of disgrace he faced doesn´t let him live with peace. To whom should he complain about what he went through? Will the testimony of an infidel be accepted against the testimony of five Muslims? And even if he takes some kind of action, will he be left alive? Once again a Christian is persecuted, once again a Christian is shattered and once again we came to a dead end with the questions; whether a Christian will ever get justice in the drastically radicalized Islamic nation, will Christians continue to be oppressed just because they belong to minority, and will Christians ever have equal rights in the country that is day by day moving towards the path of Islamic extremism and violence.

It was a general misconception that only Mullahs are the ones who set fire, are responsible for public disorder, spread sectarianism and shed the blood of minorities in the name of Islam and Jihad. But today the fact cannot be denied that religious extremism has penetrated the entire society of Pakistan regardless of age, cast and profession. If we refresh our memory, we shall remember the incident of how the university students in the form of a violent mob brutally killed Mashal Khan. He was not even given a single opportunity to prove his innocence. By the time police and his parents arrived at the crime scene, he had turned into a lifeless corpse.

Remember, how Pakistani educated youngsters became thirsty for Asia Bibi’s blood. Nursing, which is called a noble profession known as a blessing for humanity was disgraced when few months ago in Karachi a Christian nurse named Tabita Gill was not only falsely accused of committing blasphemy by her fellow nurses but also beaten brutally before the world.  A similar incident took place in Faisalabad a few days ago when two Christian nurses were beaten for allegedly desecrating Qur’anic verses by their own colleagues who belong to the medical field and attempted to kill both accused nurses. A large crowd gathered outside the hospital chanting Allah-u-Akbar, who only wanted the disbelievers to be handed over to them so that they could burn them alive without a fair trial, evidence or witness.

Last year in Peshawar an Ahmadi Muslim, accused of blasphemy was shot dead in the presence of a judge and lawyers in the court room, the shooter was declared a hero of the nation and was honoured with garlands, similarly as Mumtaz Qadri’s shrine was built despite the fact that he assassinated Governor Salman Taseer in broad daylight. Who is safe in a country where assassins are honoured as national heroes, where killing minorities is considered a matter of pride, where the young generation is busy killing infidels instead of becoming doctors or engineers?

Let’s take one last example of the recent protests of Tehreek-e-Labbaik which not only caused economic damage to the nation of Pakistan but also tarnished its already dubious image before the international community. But the most interesting or dangerous thing about these protests was the participation of young children, university students, doctors, lawyers and people from all other respected professions, which shows that religious extremism has invaded the veins of Pakistan.

Accusing anyone in the name of Islam, calling them infidels, torturing and killing them has become a very easy tool to persecute the minorities because when it comes to blasphemy against Islam or Muhammad every Muslim in Pakistan, whether illiterate or educated get their religious sentiments triggered and they feel as if it is their birthright to take the life of an infidel. Their blind religious extremism does not allow them to see the existence of the institutions, judiciary and law in this country. Indeed, this is the new Pakistan which is becoming a misery for the minorities day by day.